You are here: Hotel › In & around the Strasserwirt › The Pustertal Valley

The Pustertal Valley is the identification for the area between Mühlbach and Lienz. There is no river called “Puster”. In South Tyrol the Rienz and in East Tyrol the Drau flow through the valley. In the time of the Romans, Pustertal belonged to the provinceof Noricumand was an important place of passage. Pustertal was always a unity up until the 1st World War. A random boundary was drawn in the 1st World War.
Geographically, Pustertal is a typical longitudinal valley of the eastern Alps. As is the case this valley shape has several peculiarities – the shady side is mostly steep and wooded up to the base of the valley and also mostly uninhabited. The south side is shaped like a terrace and is inhabited – the woods there, though, must have been partly cleared. In the year 1806 the court of Lienzer Klause was abolished and the District Court of Lienz was established.

There is very little industry in Pustertal. The people live in a very modest way, especially in the side altars. – At Villgratental (Villgraten valley) – theTyrolfarms with the highest altitude are to be found at 1,780 m. Many there do not have electricity or paved road access.
Lienzer Klause – comes demonstrably from the 13th century – today there are still remains of a fortress. It was a seat of a small court in the 14th century. During times of danger the residents of this court were required to guard Klause from enemies. For this service, they were exempt from the confinement of trade from the city of Lienz and were allowed to sell their products everywhere inTyrol. 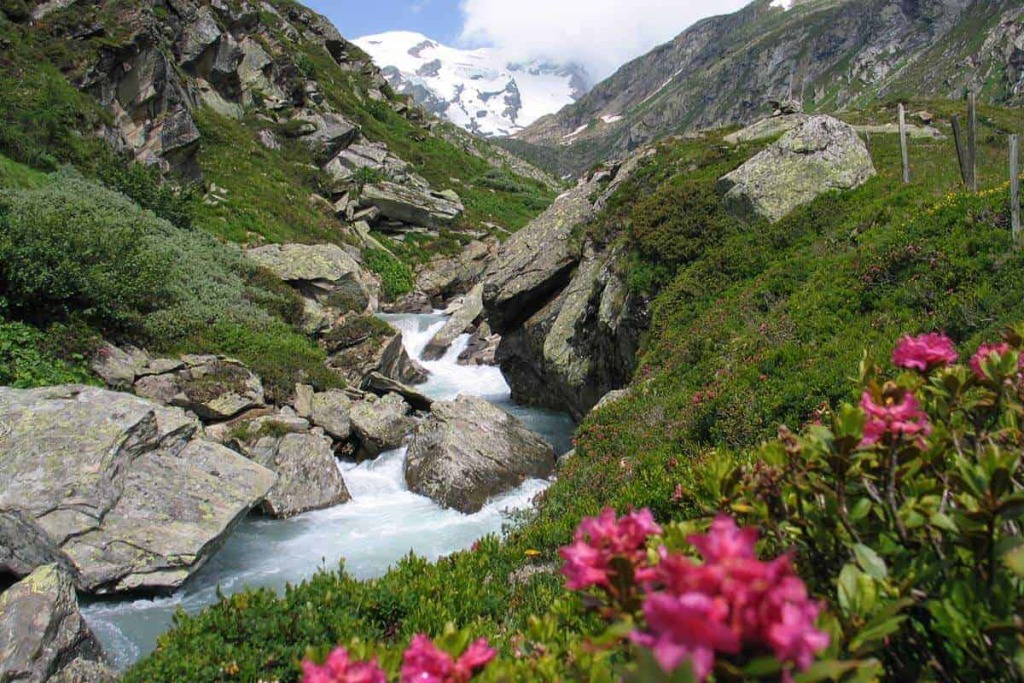 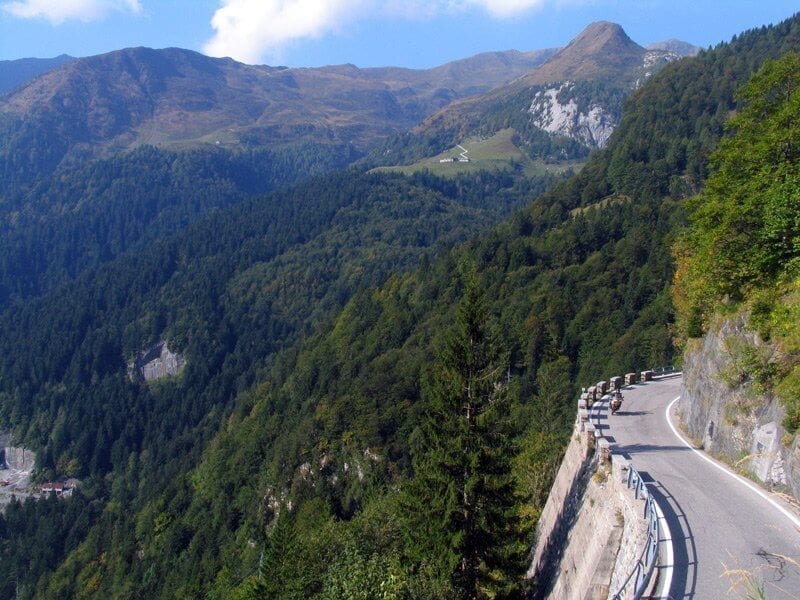 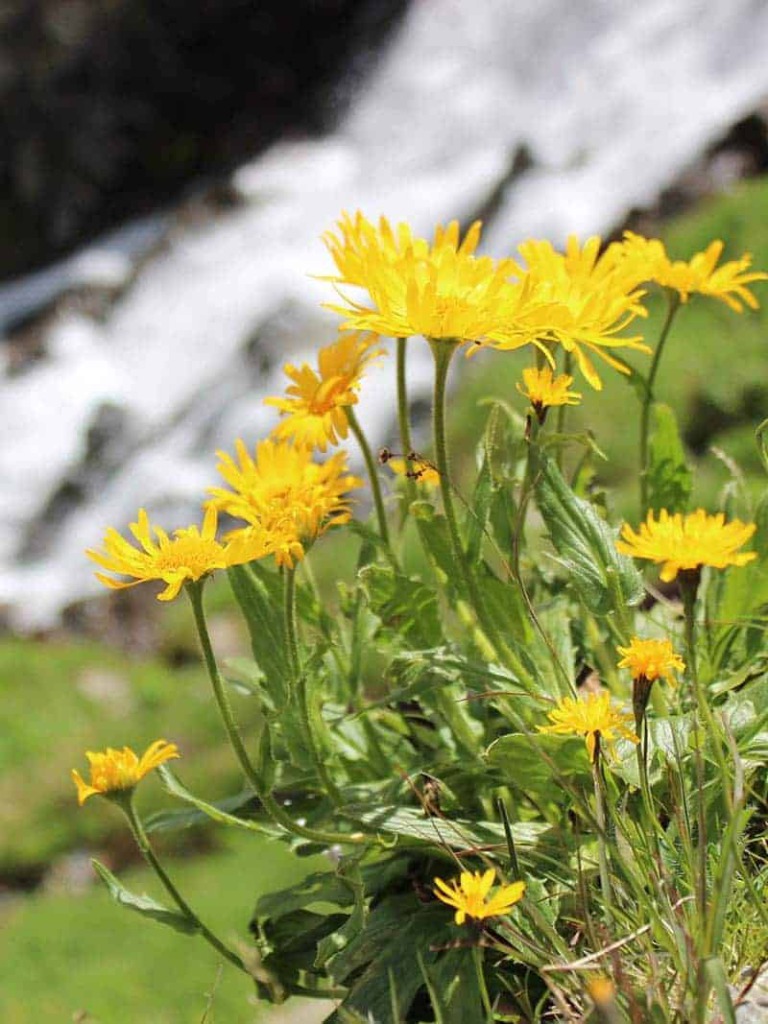 Register here for our newsletter and you will always be informed
about news and offers from the Strasserwirt.
Menu
Facebook Instagram